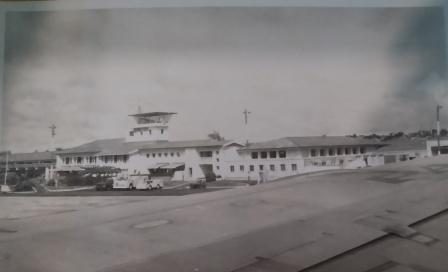 Our Mission is to provide an airport that is safe, efficient, financially viable and user friendly while providing a quality service that meets and exceeds all required International standards.

To be the leading airport within the region through operational efficiency and quality customer care. 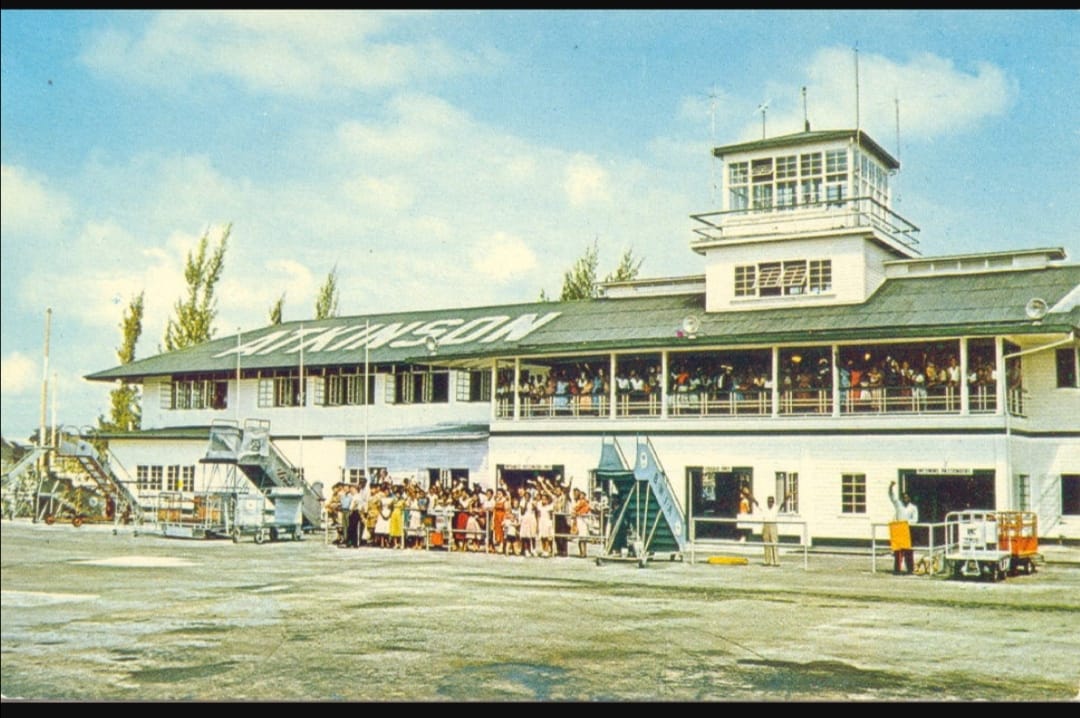 The first airport facilities at the location were established in 1941 and named the Atkinson Aerodrome.

In 1945 the airport was made a commercial one.

In 1965 and 1968 additions were made to the airport facilities

On the 1st May 1969 the Atkinson Aerodrome was renamed the Timehri International Airport. Timehri is a Carib word for rock motifs located deep in the Guyana hinterland and pre-dating the arrival of Europeans in the New World. The legal regulations for the airport were established under Chapter 52:01 of the Laws of Guyana. 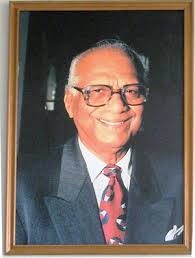 In March 1997, following the passing of H.E. President Dr. Cheddi Jagan, H.E. President Samuel Hinds decided to rename the airport the Cheddi Jagan International Airport. The proposition to rename the airport was tabled in the Parliament (National Assembly) by the Honourable Minister of Amerindian Affairs, Vibert De Souza who noted that it would be a fitting tribute to a man who had spent his life committed to the betterment of Amerindian people and fighting for the freedom and unity of all Guyanese.

The news about recent activities for needed peoples claimed. 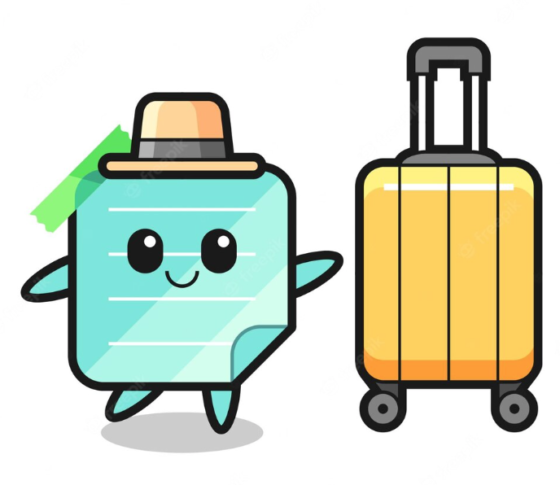